Leave your contact information using the form and one of our team members would get back to you with professional advice and an accurate quote. 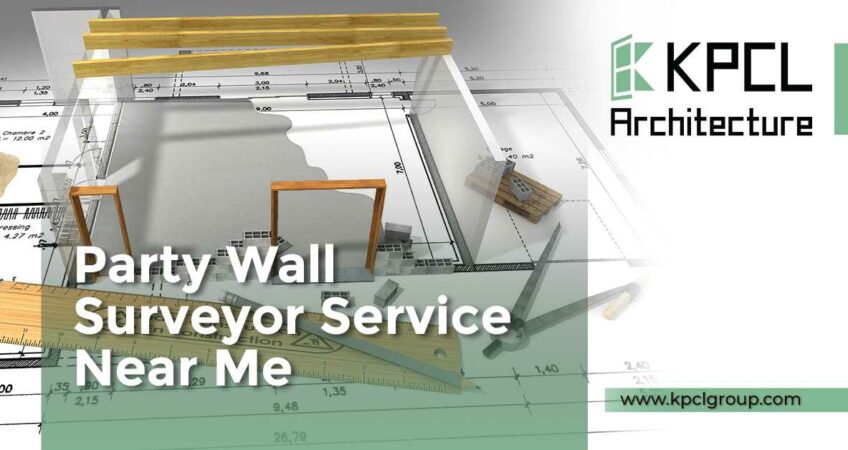 # What Does A Party Wall Mean?

If your house or flat has a wall or floor that you share with a neighbor then you can consider that you have a party wall. Essentially you and your neighbors are joint owners of this wall.  Party walls are usually made of non-combustible material and often act as a firewall, particularly in loft spaces. A floor separating two properties of different ownership can also be a party wall as a kind of freestanding wall or fence.

The party wall implements to protect building owners and Neighbors and also in an attempt to reduce the number of boundary disputes.

Both residential and commercial property owners need to follow a set of procedures when carrying out works to or near a party wall. Notices need to serve when building work is going to affect an adjoining owner’s property. This can be a physical work to the party wall itself or it can be excavations within 3 or 6 meters of the party wall. Notice also needs to serve when you are building a boundary that hasn’t built on before.

It’s worth remembering that if you intend to carry out building work near a party wall, you need to give the neighbors at least 1-month notice before.

# What Does A Party Wall Surveyor Do?

Generally, you have to respond to the notice within 14 days. A building surveyor can advise you on what your options are. If there’s a dispute, both parties have to appoint their surveyor who will resolve the issues and formulate a legally binding agreement.

The process is a statutory requirement that needs to follow at all times for all applicable work, primarily the person initiating the work will get benefit from the fact that all the neighborly matters will resolve before the work started. If they do this then the notice can take action to stop the works and as they say, prevention is always better than cure, as a neighbor, you also able to stipulate how the works carried out so that it keeps the disruption to a minimum.

In general, the person initiating the work will appear the surveyor’s cost on both sides and make good any damage caused to the party wall by his/her works.

# Who Pays For Party Wall Surveyor?

Usually, the building owner pays a fixed fee to the party wall-appointed surveyor or surveyors. As the property owner has a responsibility for all the undertakings works of the building that leads to the agreement of a Party Wall Award. But the adjoining owners have to pay an hourly fee for resolving any matter.

In perspective, when the owner of the building wants to or needs to break down or reconstruct a faulty shared garden wall which is legally known as Party Fence Wall, the fees that have to give to the party wall surveyor have to distribute between the two respective owners, as the works benefit not on the building owner but also the adjoining owner.

# Do I Have To Pay For My Neighbours Party Wall?

As previously mentioned, Yes, as an adjoining owner you have to pay the surveyor an hourly fee for any resolution of matters.

# Can I Sack A Party Wall Surveyor?

When the owner of the building employs a surveyor, he/she is usually keen to urge himself/herself appointed as a joint surveyor on behalf of the Adjoining Owner also. Sometimes this might not cause drag, but there’s an inherent conflict of interest during a Surveyor acting for each side, notwithstanding the Surveyor’s duty to act irrespectively and thus the provisions in Section 10 that a party wall surveyor can only be fried by his principal(s) in rare cases.

What is included in the A Party Wall Agreement?

Typically The Agreement Consists Of 3 Parts:

Other Information  Covered Include:

Is A Party Wall Surveyor Necessary?

In conclusion, it’s optional but better to get a surveyor as it saves you from many problems that may get created in the middle of the process.

# How Long Does A Party Wall Surveyor Take?

Once the award has agreed between the 2 surveyors it’s “served”. In practical terms, this suggests that a signed and witnessed copy distributing to the 2 owners by their appointed surveyors. Although there’s a 14 day right of appeal if either owner believes the award to own been improperly needed the Act doesn’t require the building owner to attend until this has run before commencing work (although they proceed at the chance of an appeal.

Thank you for reading the article, hope you found this useful!

Typically replies within an hour

I will be back soon

Hello Thanks for your interest in us. Before we begin, may I know your name?
Start Chat with: